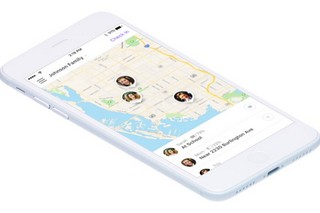 If you’ve been in the mobile phone world long enough, you might well have an old smartphone sitting around in a drawer gathering dust. It might be in good condition or it might have a big crack or smashed glass front that you can’t be bothered to repair - for this purpose it doesn't matter.

In my case I've put that old phone to good use by creating a vehicle GPS tracking system and it cost nothing!

No matter what condition your old phone is in so long as its still basically useable it'll do.

A vehicle tracking system can be fairly simple – you just need a device in the vehicle equiped with GPS and the ability to check it remotely. Several specialist devices exist for this kind of thing, but all cost money and I wanted to do this making use of what I already had, effectively costing me nothing.

So, a redundant smartphone has both data service and GPS capability so it fits the bill nicely. There are a number of Apps that perform a tracking function, but they have to be running, and a key requirement of a car tracker is that it requires zero management.

Now, you need to be able to find out where your old phone/vehicle is at any time, which means you need a data plan for the old phone. There are various ways to do this as any data/sim card will do, I have used a free 'Three' pay as you go sim which when any amount is put on it as a topup doesn't expire, so long as it gets used every 6 months, so a text or call twice a year (or more) takes care of that. The sim gives you the mobile number that's going to be used when setting up the 'tracker'.

There is an App called 'Friend Locator' and is available for IOS and Android and has a free option. There may be other Apps but this is the one I've used.

Putting the gear together couldn't be easier, I reset the phone to make sure everything personal on it was removed, and then as my old phone is an iphone I setup a brand new iTunes account.If your phone is Android I guess you'd setup a new Google account. 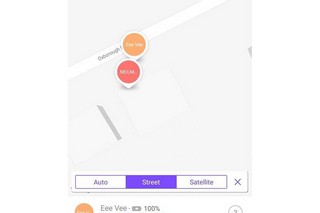 The old phone has it’s own battery of course and a freshly reset phone with no push email accounts or Apps using data in the background actually holds it charge pretty well but obviously will need a power connection to last indefinitely.

In order to power my tracker I've taken a supply from my Leisure battery side and have the old phone switched on (which obviously just goes to standby mode), plugged into it via its old charging lead and suitable 12v charger like a cigarette lighter usb plug. It's then stashed securely with some velcro tape discreetly within the van, but still reasonably accessible to make that occasional text etc. The power draw on the leisure side is minimal so I don't expect any power issues in the motorhome. And of course the leisure battery is pretty well constantly topped up by driving, EHU, solar etc. 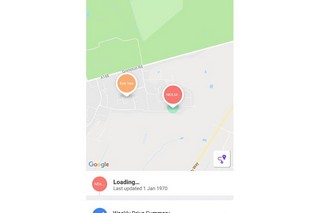 If my motorhome is stolen I'll be able to track it's location. Even if it is driven to somewhere and the battery terminals are disconnected, I’ll still have some days to track it down - remember the reset phone will last quite some time on its old battery when there are no 'usual' functions running.

So that's basically it... You can of course pay large amounts for a professional tracker but this, very much budget, version will do what I want and give piece of mind when the van is left anywhere. 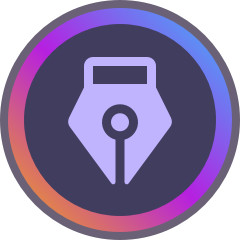 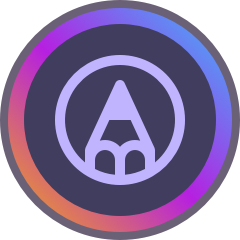 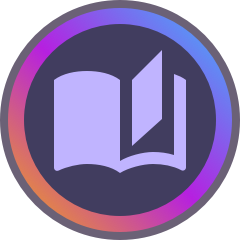 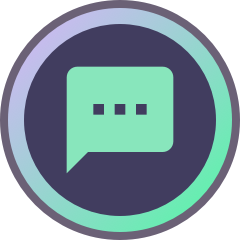 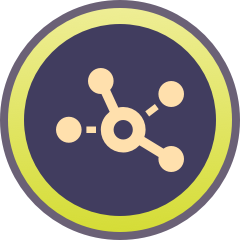 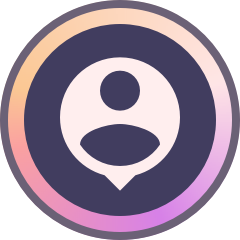 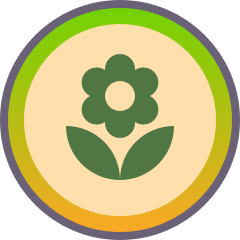 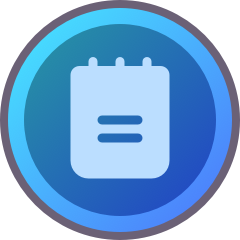 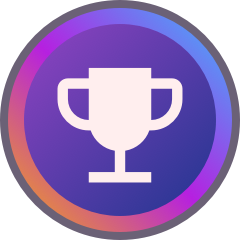 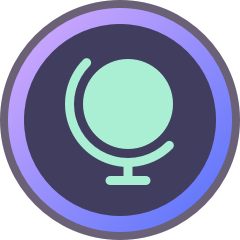 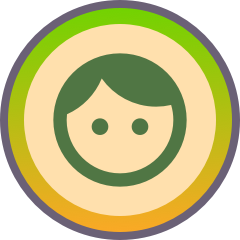 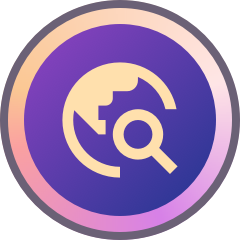 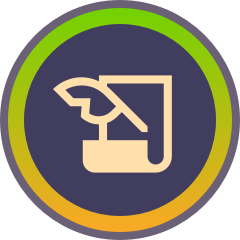 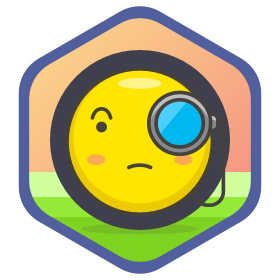 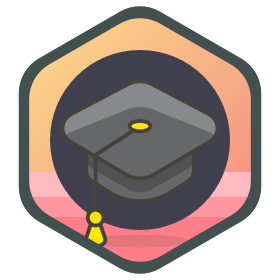 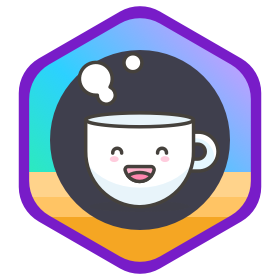